360 photos, the new content hack…Facebook’s 20% ad text rule…Microsoft’s plans for LinkedIn….the magically disappearing (and reappearing) Like trick that teaches us a valuable lesson…PLUS Carlton has a word with Gary Vaynerchuk.

The 10 most important things you need to know this week from the world of digital and social marketing.

Taking the Pulse is your weekly live show examining the breaking digital and social media marketing news of the week along with our own unique insight and advice.

We condense hours of research into a ~20 minute show, companion blog post (and soon podcast) that keeps you fully up-to-date with the issues that matter to your business marketing.

This week’s show is written by Carlton Jefferis and presented live on Facebook along with Marie Page and our live audience at the University of Portsmouth Business School.

This is the show’s companion blog post. A replay of the show is available right here on this blog post shortly after the live broadcast ends or over on our Facebook Page. The replays are also available on our YouTube channel.

The show’s hashtag is #TTPshow

360 photos…FB’s 20% ad text rule relaxed…Microsoft’s plans for LinkedIn….the magically disappearing (and reappearing) Like trick that teaches us a valuable lesson…PLUS Carlton has a word with Gary Vaynerchuk (watch to the end for some major controversy!)
The 10 most important things you need to know this week from the world of digital and social marketing.

Here’s a nice little content hack for you. Facebook now supports 360 photos on your Page or personal timeline. “But I…

Posted by The Digiterati on Thursday, June 9, 2016

My crying-with-laughter emoji award this week goes to… 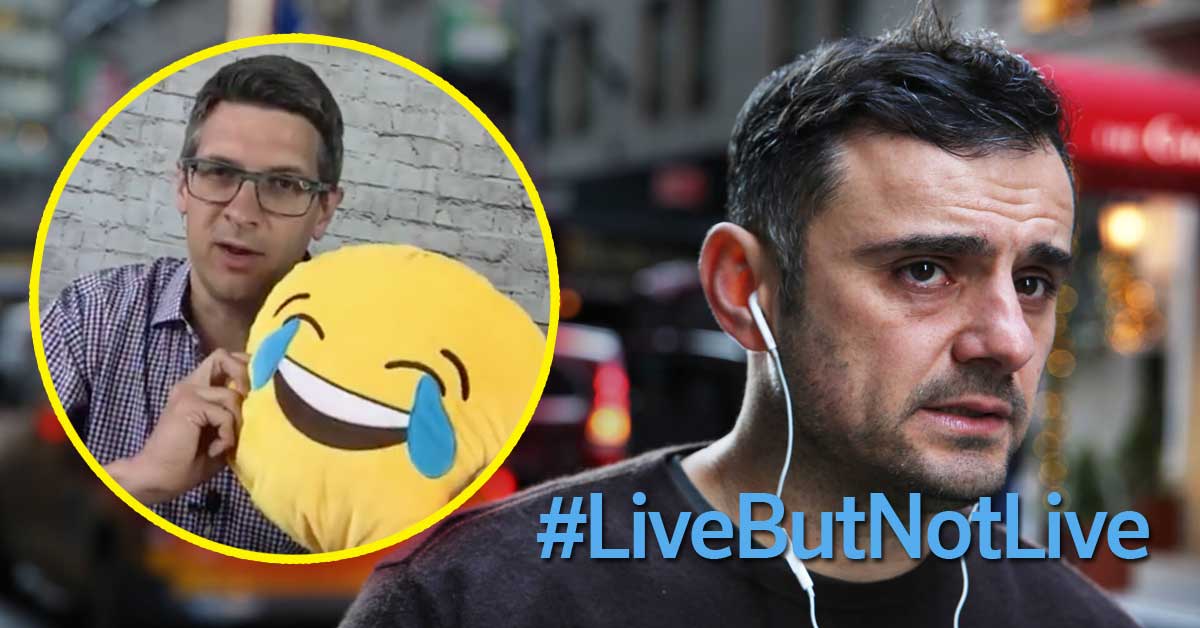 I’m crying with laughter at this, Gary, and so for your Facebook #LiveButNotLive ‘tests’ I’m awarding you my Crying-with-Laughter Emoji Award this week.

P.S. You could be violating Facebook ToS by including bumpers at the beginning and/or end of your #LiveButNotLive videos that you’re pushing via the Live API. Might be a good idea to read the fine print.

Missed the previous Taking the Pulse?

Where the heck were you?! Don’t worry – go check out our last show here. And don’t forget to subscribe to receive notifications of all new episodes in case you can’t catch it live on Facebook.